Have you ever thought about what it takes to make a game? Kiwijam is a weekend challenge to go from start to finish on making a digital or physical game. It's designed for everyone: "Maybe you join a team, or maybe you become a voice actor, musician, game piece maker, laser cutter, or a play-tester. Kiwijam welcomes all newcomers with open arms."

Kiwijam is Aotearoa’s own homegrown annual in-person game-jam. It brings newcomers and veteran game jammers together to experiment, share ideas and make a game of any type for 48 hours.

What is a game jam?

It’s a chance to make games! Game jams are all about coming together to design and build board and digital games based on a theme (usually announced at the beginning) in a super short amount of time. In this one, you’ll have about 48 hours (including sleep) to go all the way from idea to whatever you can hack together in time.

Unlike more competitive jams, Kiwijam is all about having fun. We want you to experiment, play around, and make something cool rather than fret over deadlines and polish!

On Friday night, join us for some food and the announcement of a theme. It's up to you if you want to lean into this or not, but the theme will be your "writing prompt" for the weekend and the inspiration for most games made. After that, we'll round up people into teams (many people come with friends or existing teams - that's cool too!) and get to it.

Over the rest of the weekend, you'll have 48 hours (not accounting for sleeping eating, and other such important tasks) to turn this year's theme into an idea, concept, and then game. Where you take it is up to you! Some teams will build physical board games, others might turn to the digital realm for computer games, and others still will surprise us with things we'd never have thought of.

Who should come to Kiwijam?

Kiwijam is meant for anyone with an interest in making games. Even if you’ve never made a game before or don’t have any game dev skills. You could join a group and find out you’re good at something and never knew it. Or maybe you just want to observe this year and come back next year after doing a few game dev tutorials.

We hope that Kiwijam is a way for new gamedevs or people who are interested in starting their gamedev journey to get inspired and feel like they are a part of a bigger community. For this reason, Kiwijam will always be free. 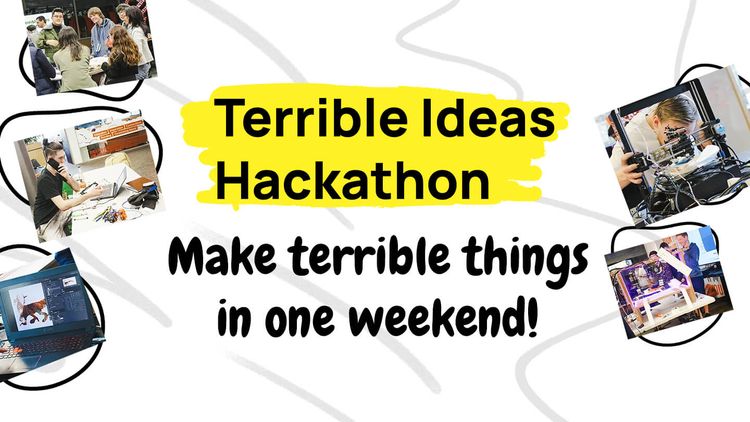 Tonight we're making some stuff for halloween - come along and join us for one of three activities: Cookie Monsters
Oct 28, 2022
1 min read
Oct
21 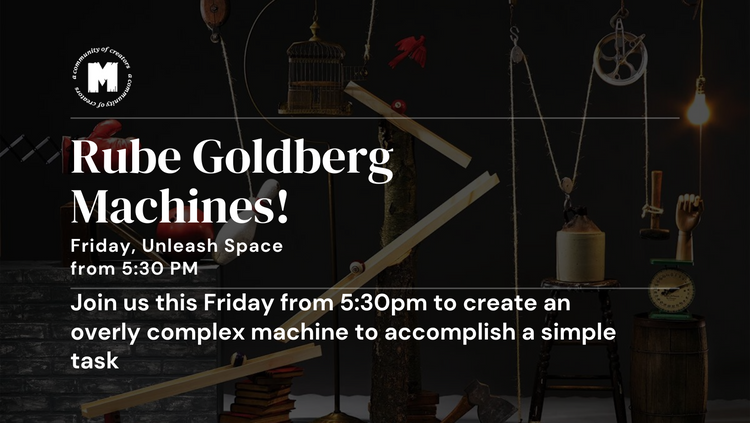 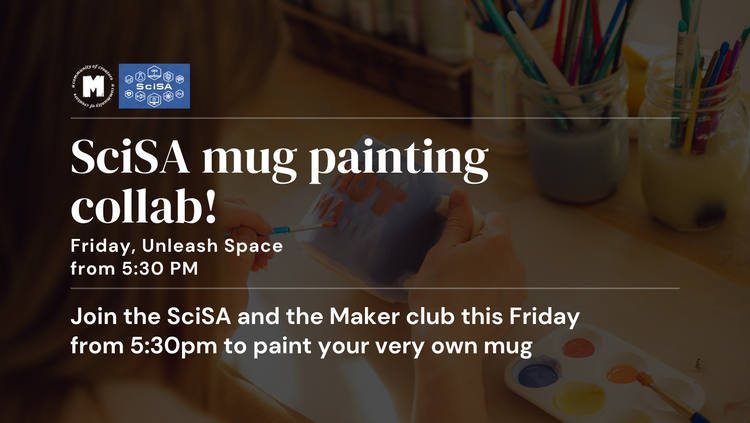 To all students that like to enjoy a nice hot drink and/or getting crafty! If you’re in need
Oct 12, 2022
1 min read